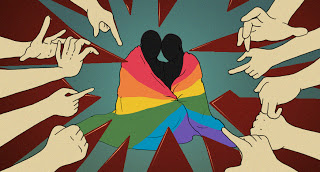 Director of East West Center for Counselling and Indian Institute of Psychodrama, Magdalene Jeyarathnam, conducted a workshop in this conference. The conference happened in Iseo, Italy on the 5th of September, 2019. The workshop was on “Using Psychodrama with LGBTQI community in India”. The session had around 23 participants.

Gay teens are often subjected to intense bullying that they are unable to continue their education. violence and discrimination are part of the day to day life of most of the LGBT community. LGBT youth identify bullying as the second most important problem in their lives after non accepting families, compared to non LGBT youth, identifying classes, exams, grades (Human Rights Campaign, 2013). Only 37% of LGBT youth report being happy, while 67% of non-LGBT youth say they are happy. (Human Rights Campaign, 2013). With each instance of verbal or physical harassment, the risk of self-harm among LGBT youth is 2 ½ times more likely (IMPACT, 2010). Studies show that LGBT population are more likely to be treated for anxiety, panic disorder, depression, poor self-esteem, eating disorders or to develop alcohol or drug dependency when compared to the general population (Cochran, Mays, Alegria, Ortega, Takeuchi). These youth are also 4 times more likely to attempt suicide than their heterosexual counterparts (CDC, 2011).

The LGBTQI community constitutes around 5% of the general population according to certain studies. Modern or post colonial India is still awakening to the fact that the LGBTQI community very much exists and is struggling to assert their basic and fundamental human rights. This workshop aimsed to share the experiences of using psychodrama with LGBTQI community in Chennai on issues related to violence based on their sexual orientation and gender identity and issues related to coming out to their families and/or friends. The experience of them dealing with shame, guilt, anger, depression and pain that the community go through are made to express and process through psychodrama and sociometric exercises. The workshop also took participants through how psychodrama helped many members to come out to their close ones through sociometric exercises. 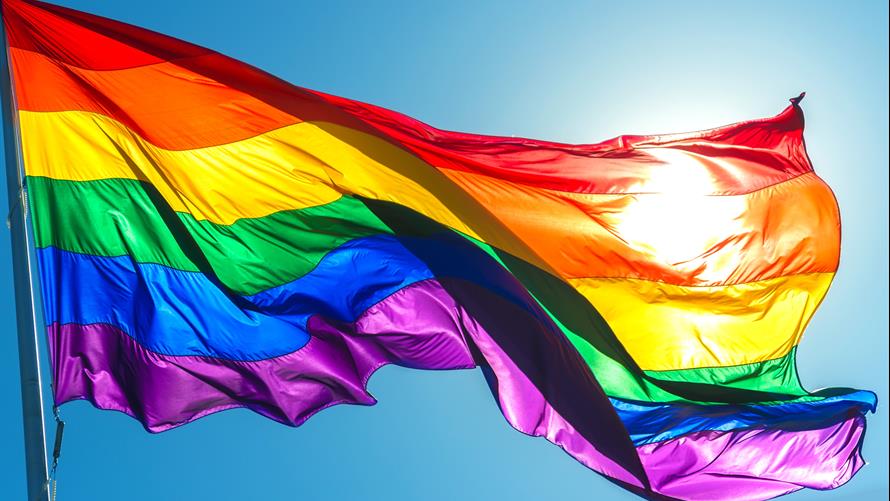